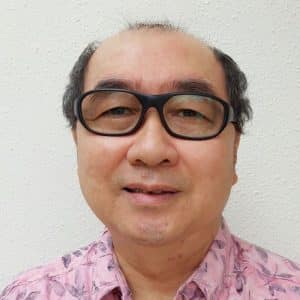 Chew Kheng Chuan (K.C. Chew) is an independent consultant in philanthropy, arising from his career in development (fundraising). He was the founding director of the Development Office at the National University of Singapore (NUS) and later its Vice-President, Endowment and Institutional Development. He retired from Nanyang Technological University (NTU) as its Chief University Advancement Officer in 2012. KC is reputed to be one of the most successful fundraising professionals in Asia, providing leadership in raising $2.5 billion for NUS and NTU in his ten years with the two universities. In his earlier career he co-founded and was the CEO of design company Wordmaker Design. KC was chairman of the independent arts organization The Substation for twenty years, and served on its board for 26 years. He now serves on the board of ITI, the Intercultural Theatre Institute.

KC also serves as co-chairman of the Harvard Alumni Intervieiwing Committee for Singapore and received the Hiram Hunn Award from the university in 2005. He founded the Harvard University Association for Alumni in Singapore (HUAAS) in 2015 to succeed the then defunct Harvard Club of Singapore, and served as the president of HUAAS for two terms until 2019. All three of his children are also affiliated with Harvard College, and Harvard Divinity School, as alums or current students. KC was the first Singaporean to be admitted to Harvard College, graduating in Social Studies with the Class of 1982. 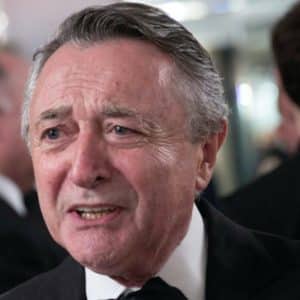 Carlo Pozzi
Carlo POZZI 卡羅 博孜, Swiss Citizen, Singapore PR, is a Corporate Board Member, Committees Member and Special Advisor with over 40 years of “skin in the game” entrepreneurship experience in the automotive Industry and in the Industrial Estate in North America and EU. 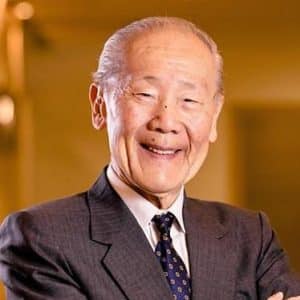 He is the author of more than twenty books, his most recent being Renewal: the Chinese State and New Global History (2015); Home is not here (2018); China Reconnects: Joining a deep-rooted past to a new world order (2019); and (with Margaret Wang) Home is where we are (2020).