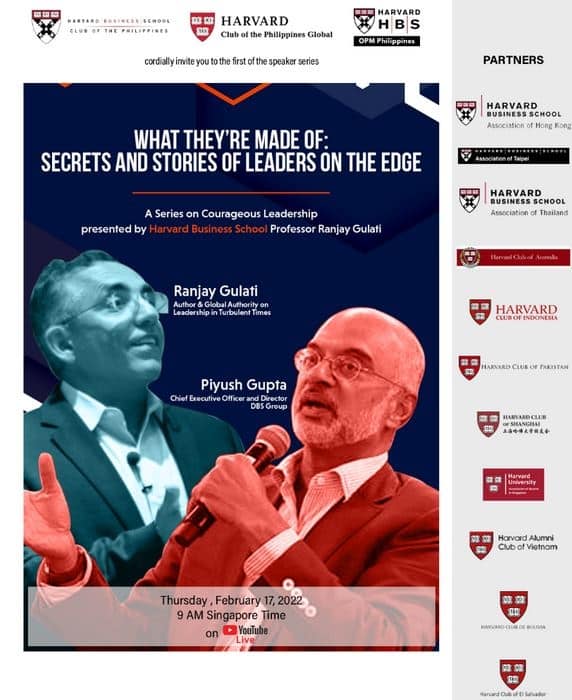 Join HBS Professor Ranjay Gulati with Piyush Gupta, CEO of DBS Bank to learn more about the secrets and stories of leaders on the edge. Harvard Business School’s Ranjay Gulati sits down with extraordinary leaders of companies from around the world to discuss their stories of bravery and boldness under pressure. How have they dared […]

A dangerous game of ambition, power and lust. It’s Chinese New Year and celebrations are in full swing across post-war Singapore. Julie, daughter of a British tycoon, crashes the servants’ party downstairs. But what starts as a game descends into a fight for survival, as sex, power, money and race collide. Playwright Amy Ng’s adaptation of […] 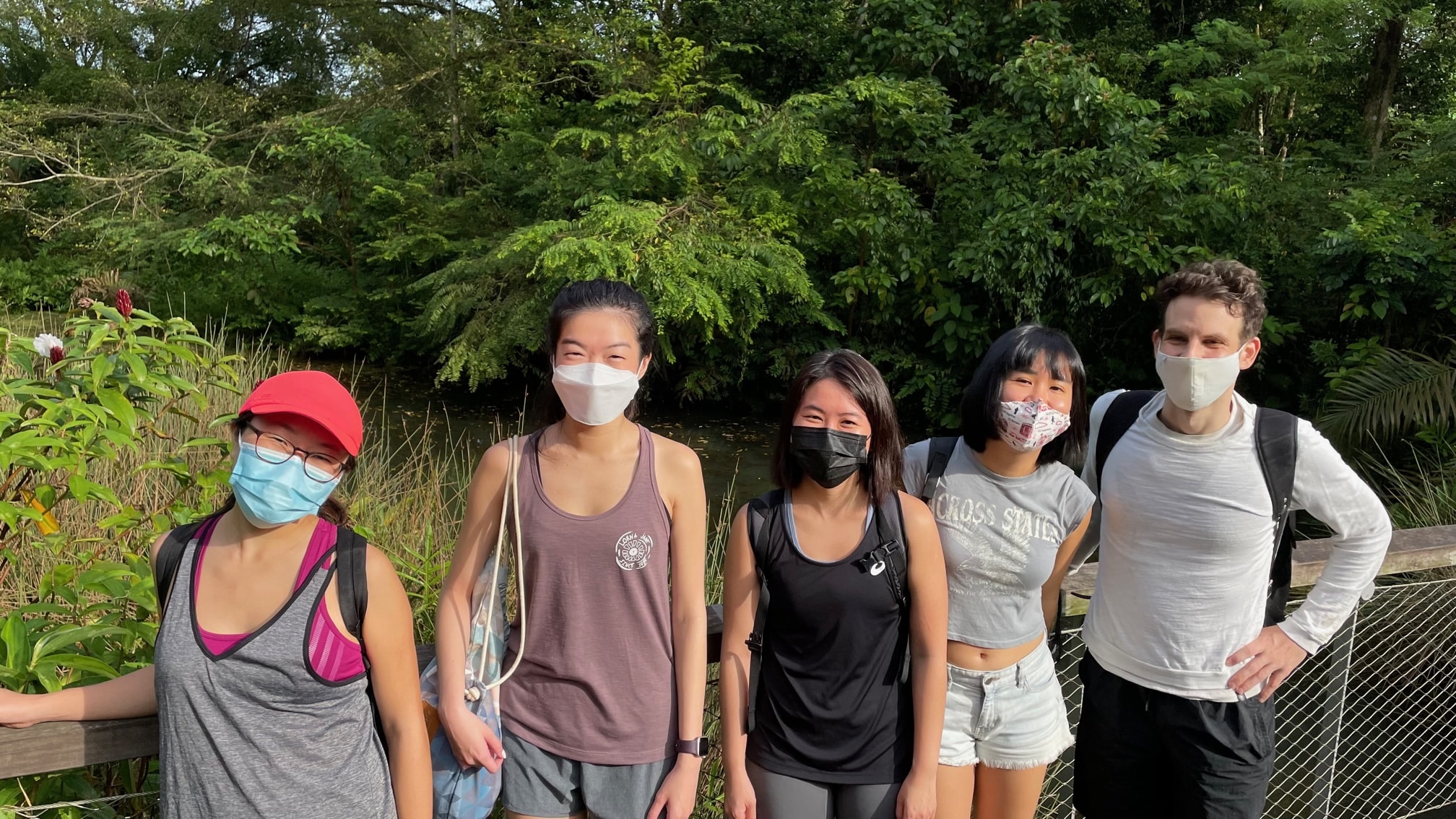 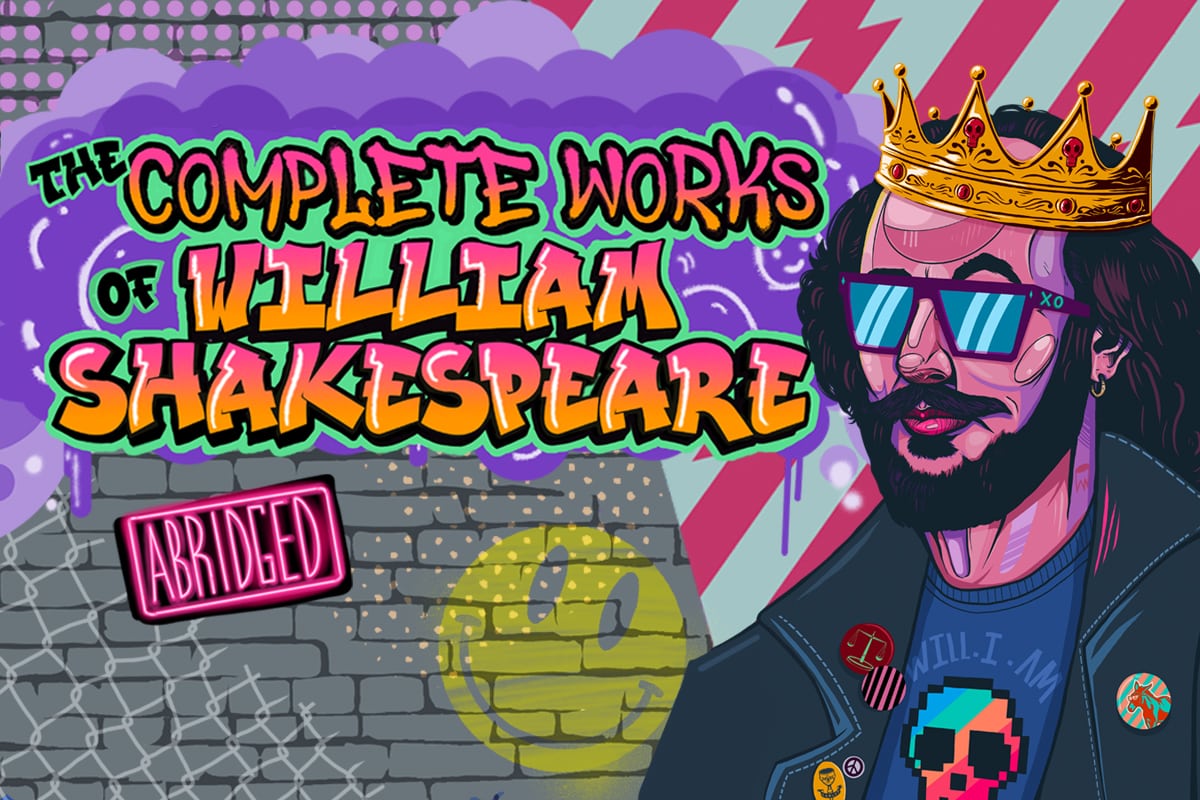 It’s been 20 trying months but you’ve stayed strong through it all. SRT chose this comedy, The Complete Works of William Shakespeare (Abridged), because everyone really needs a good laugh. It’s time to treat yourself to 97 minutes of non-stop laughter at the theatre. Experience Shakespeare like never before as SRT presents London’s longest-running comedy, […] 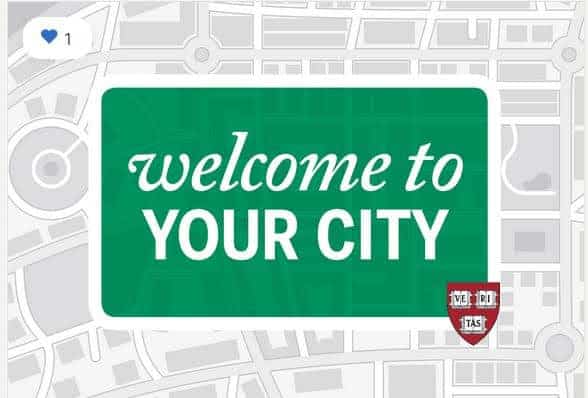 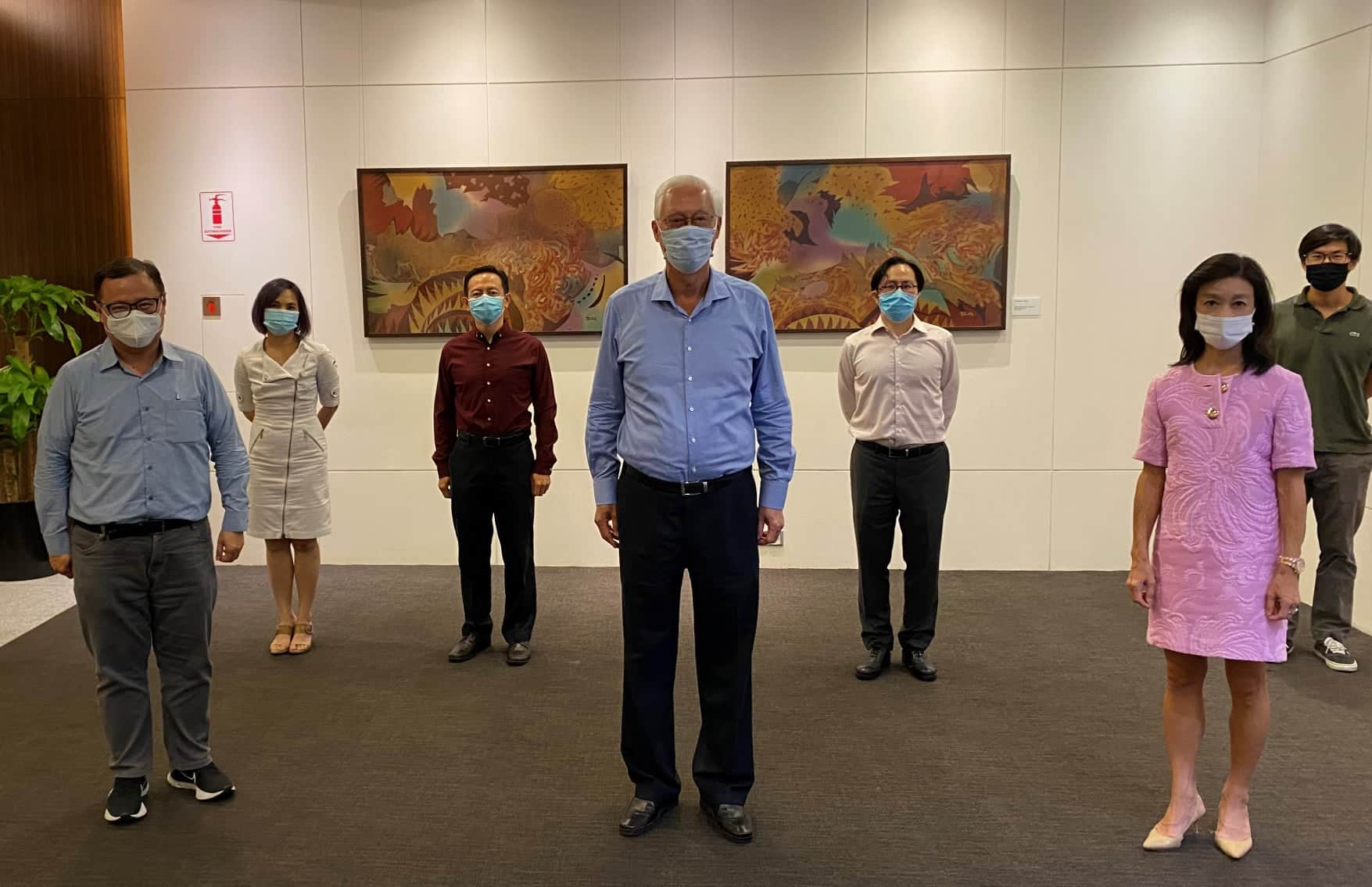 The Harvard University Association of Alumni in Singapore (HUAAS) was honoured and privileged to host ESM Goh Chok Tong on 16 September 2021 in its very first non-zoom/non-virtual event since COVID-19 happened. ESM Goh Chok Tong is a former Singaporean politician, who served as Prime Minister of Singapore from 28 November 1990 to 12 August […] 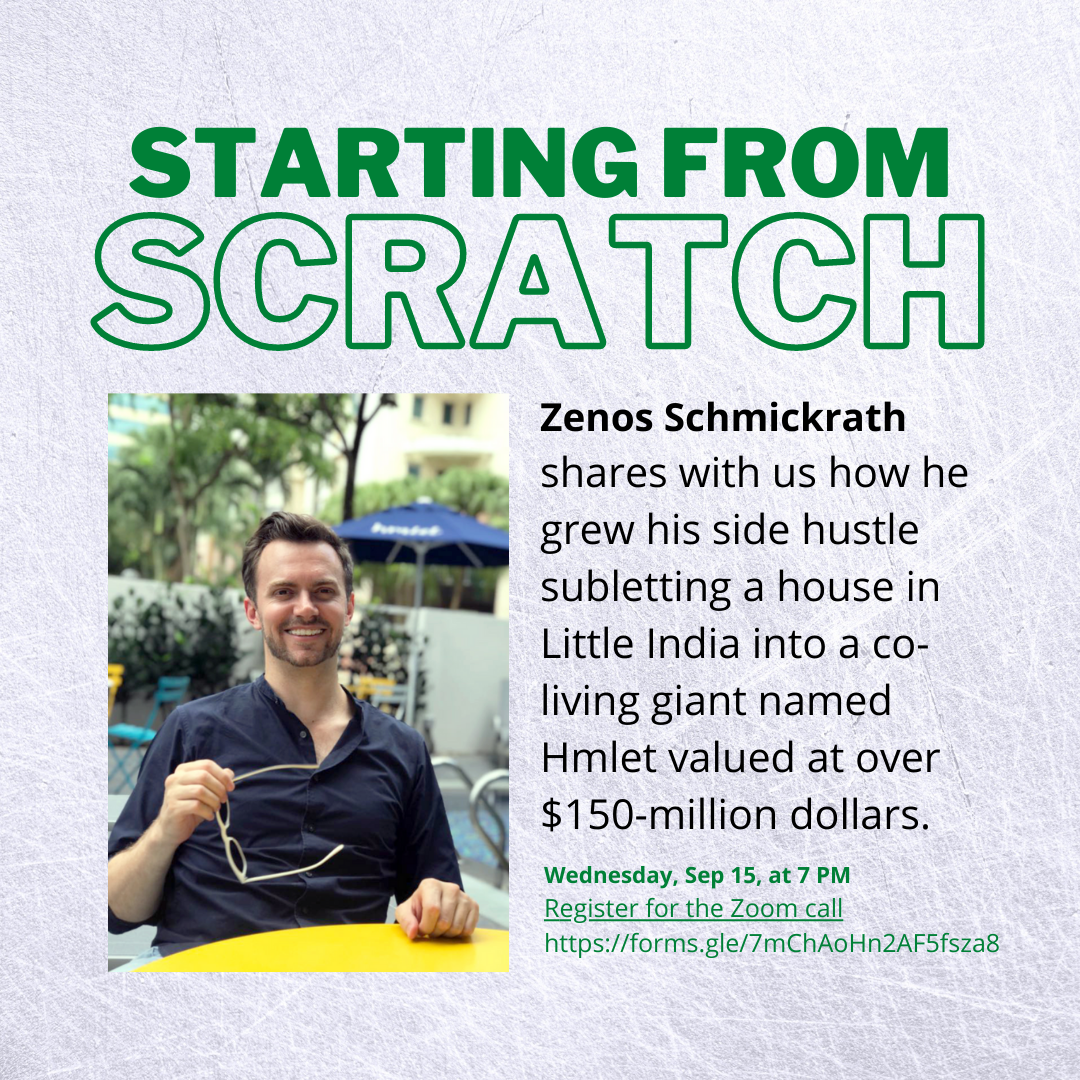 In 2014, a software developer named Zenos Schmickrath, with less than $500 to his name, started a small side hustle subletting rooms in Little India to single expats looking for flexible short-term housing. In less than five years, he grew it into one of the world's largest co-living companies, valued at over $150 million. In […]

The HUAAS AGM was held on March 25th; it was a virtual event again and many many thanks to those who participated. We honoured Prof Wang GungWu, the renowned historian of China Southeast Asia as our second HUAAS Awardee, who spoke for a brief moment and answered a variety of questions from the audience on […] 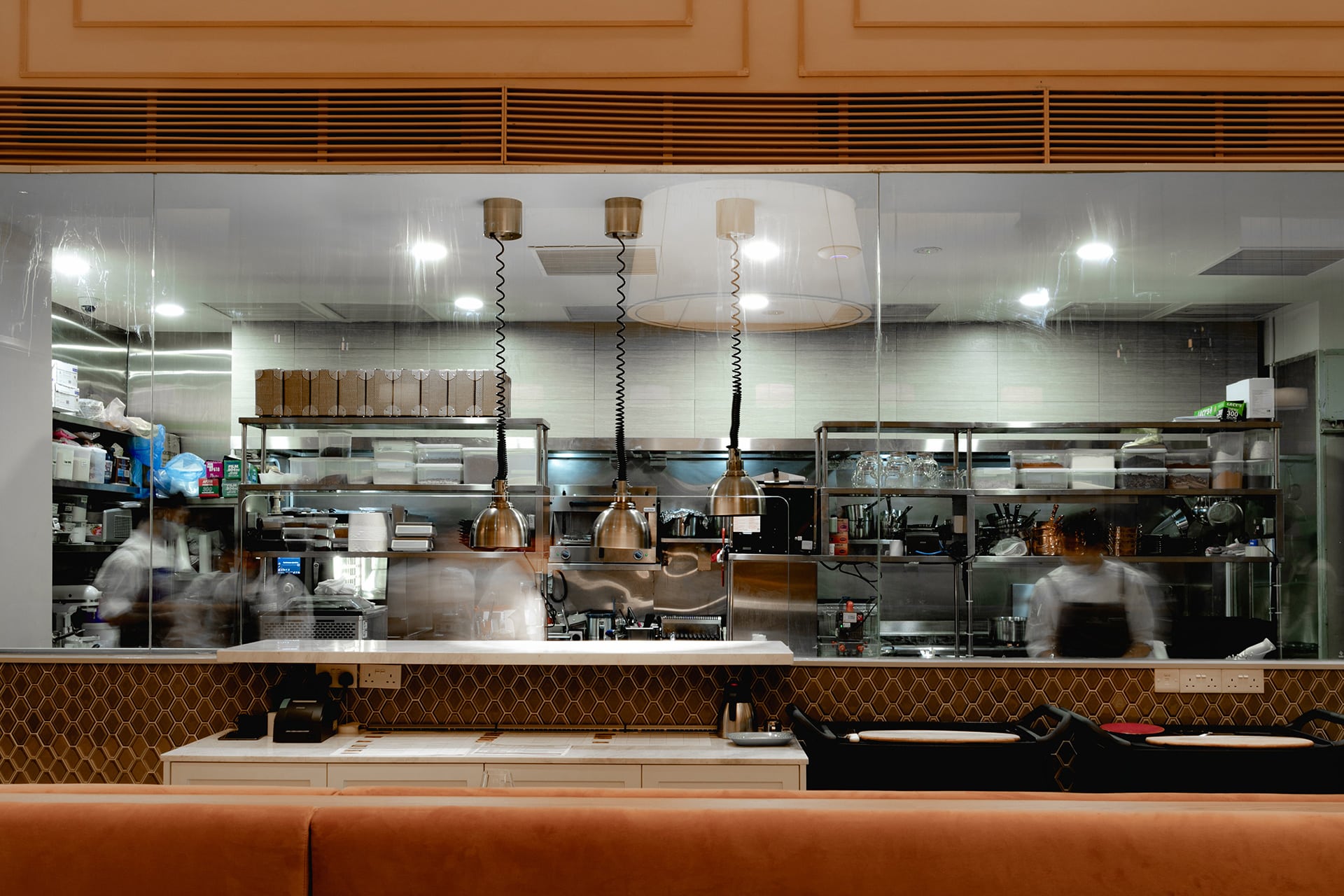 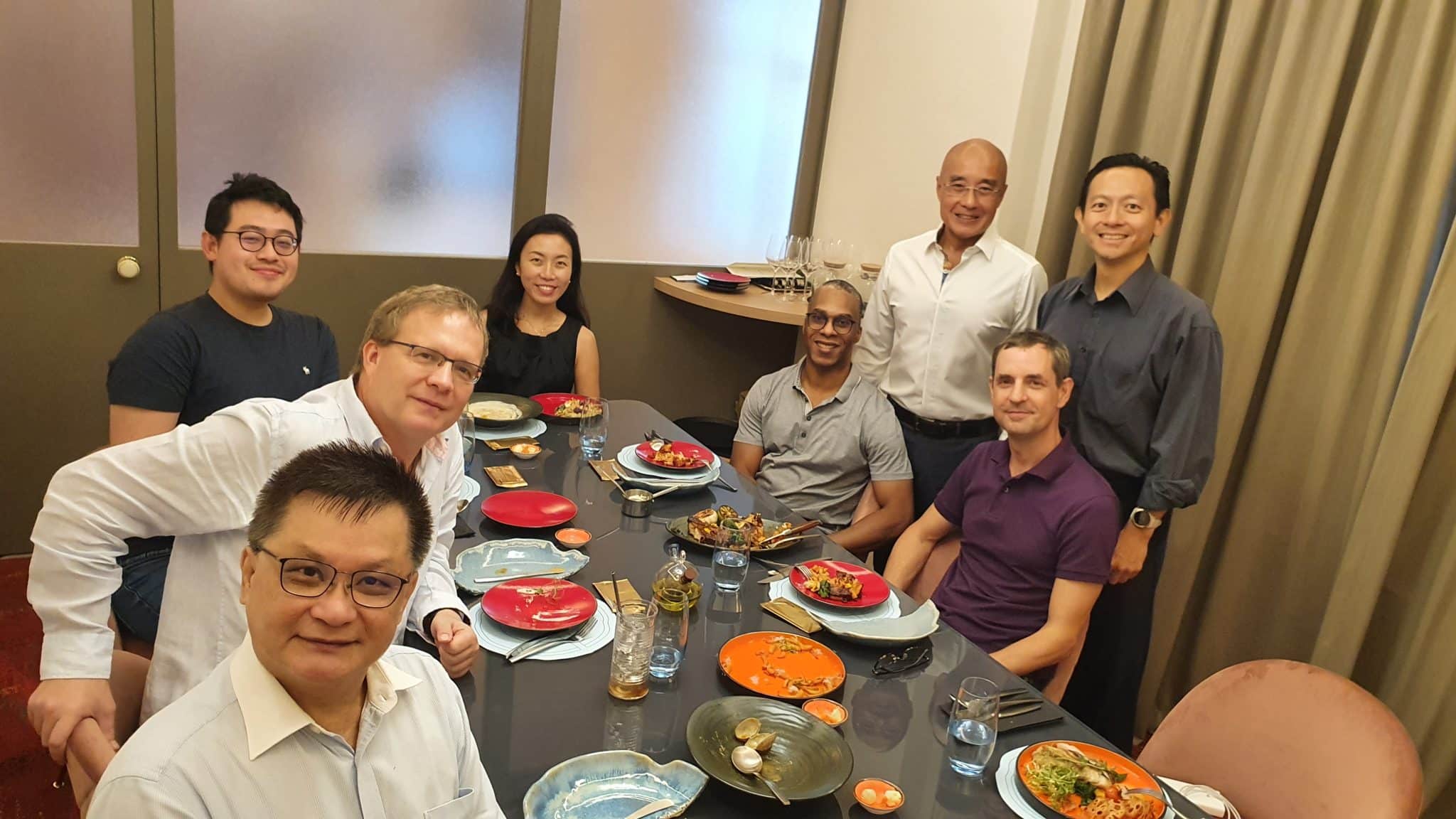