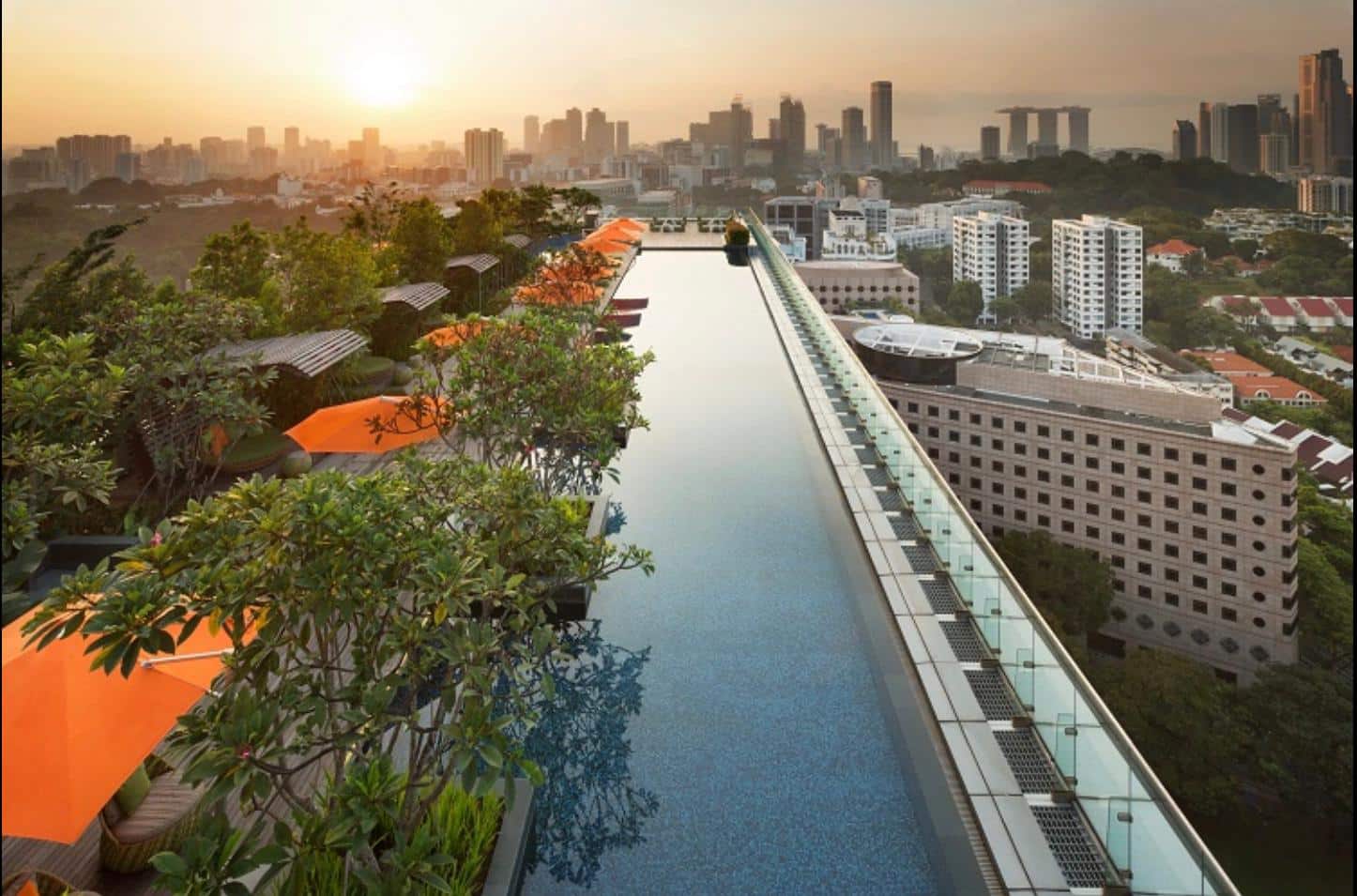 Join us for a joint KPMG and HUAAS event where Three illustrious Graduate School of Design alumni — Paul Tange, Nina Yang and Ong Ker Shing — will share their best practice and development experience in Singapore and internationally. The panel will be moderated by Teo Yee Chin.

Paul Kent, partner for Economics and Regulation KPMG will also give comments.

Free for HUAAS members. Seats are limited. Wine will be served.

Nina is currently the Chief Executive Officer of SJ CityGlobal, the group in Surbana Jurong Pte Ltd that undertakes the management of master developments and provides end-to-end solutions in urban and infrastructure development. Prior to joining SJ, Nina was Ascendas-Singbridge’s (ASB) Chief Executive Officer for Sustainable Urban Development, responsible for managing AS’s investment in urbanization projects and master developments overseas. Before joining ASB, Nina spent 25 years with CPG Consultants practising urban planning and architecture, as well as water sensitive urban design. She was based in China for two years to set up CPG’s offices in Shanghai and Suzhou.

Nina graduated from Harvard University with a Master in Design Studies in Real Estate Finance and Urban Development. She holds a Bachelor of Architecture (Honours) Degree and a Bachelor of Arts Degree from the National University of Singapore. She is a registered architect with Board of Architects Singapore and a member of the Singapore Institute of Planners.

Shing is a registered Architect and Landscape Architect in Singapore. She attended Harvard, and completed three degrees: a B.A. in Fine Arts, as well as a Masters in Architecture and Landscape Architecture. Straight out of the GSD, Shing relocated to Shanghai as a Wheelwright Fellow in 2002 to research the Art Deco housing of the French Concession. Together with her husband Josh Comaroff , Shing founded Lekker Design in 2002, and Lekker Architects in 2014. Lekker was awarded the prestigious President’s Design Award for Design of the Year in 2015 for the design of their innovative work for The Caterpillar’s Cove childcare centre. In 2017 she was recognised in the URA’s “20 under 45: The Third Edition” which celebrates the careers of 20 “young” local architects. Shing also teaches in both the undergraduate and graduate programmes at the Department of Architecture in NUS, where she is an Associate Professor in Practice. 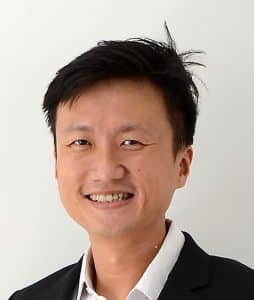 Yee Chin is a registered Architect in Singapore. He is the principal of Red Bean Architects, known for its exploration of materials and thoughtful space-making. Yee Chin obtained his Masters of Architecture from Harvard GSD. Prior to setting up RBA, he worked at William Lim Associates, Kay Ngee Tan Architects, and Architects 61.

He was recognised in 2017 as one of 20 top young architects in the URA exhibition “20under45: The Third Edition”.

Yee Chin has taught design studios at NUS and SUTD. In 2016, Yee Chin designed and co-curated the Singapore Pavilion at Venice Biennale in the 15th International Architecture Exhibition. Yee Chin is also a writer and critic who has been published in the press as well as local and foreign journals. He is currently Chief Editor of The Singapore Architect, the longest-standing architectural journal in Singapore.