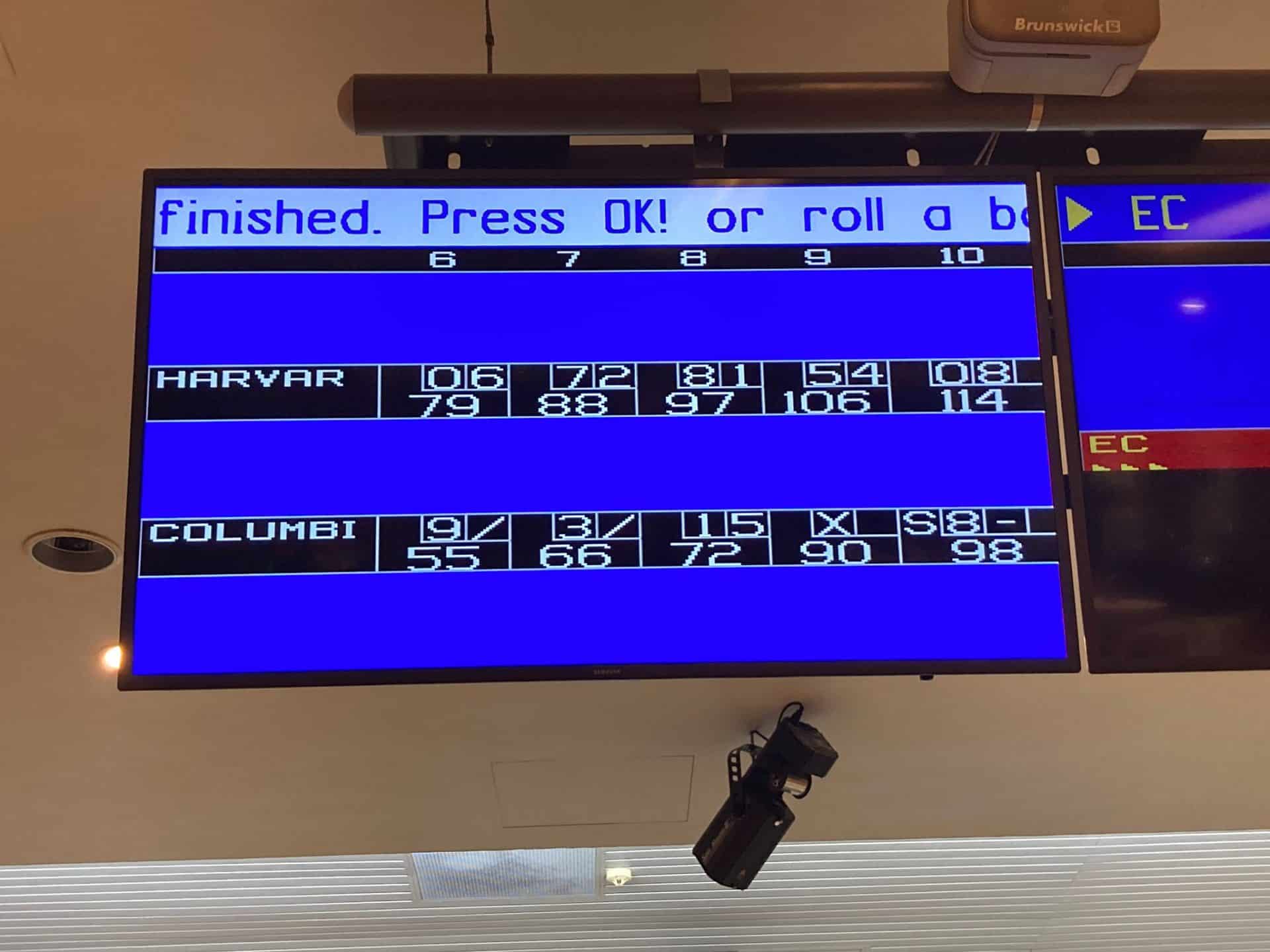 Harvard and Cornell emerged the top teams in their respective round robin brackets and played each other in the finals, with Harvard emerging victorious: 114 to 98! 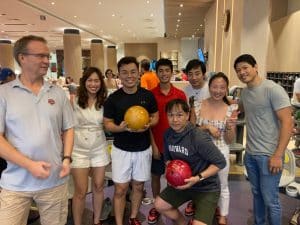 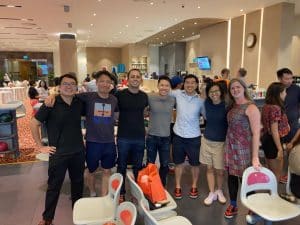 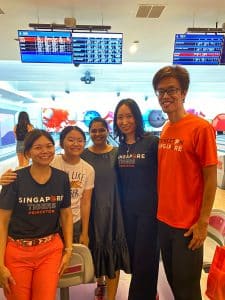 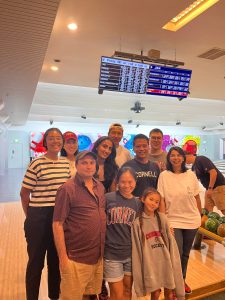 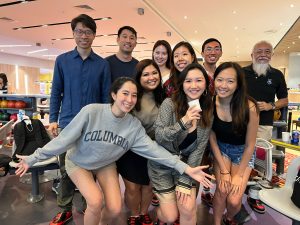 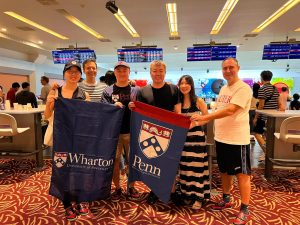