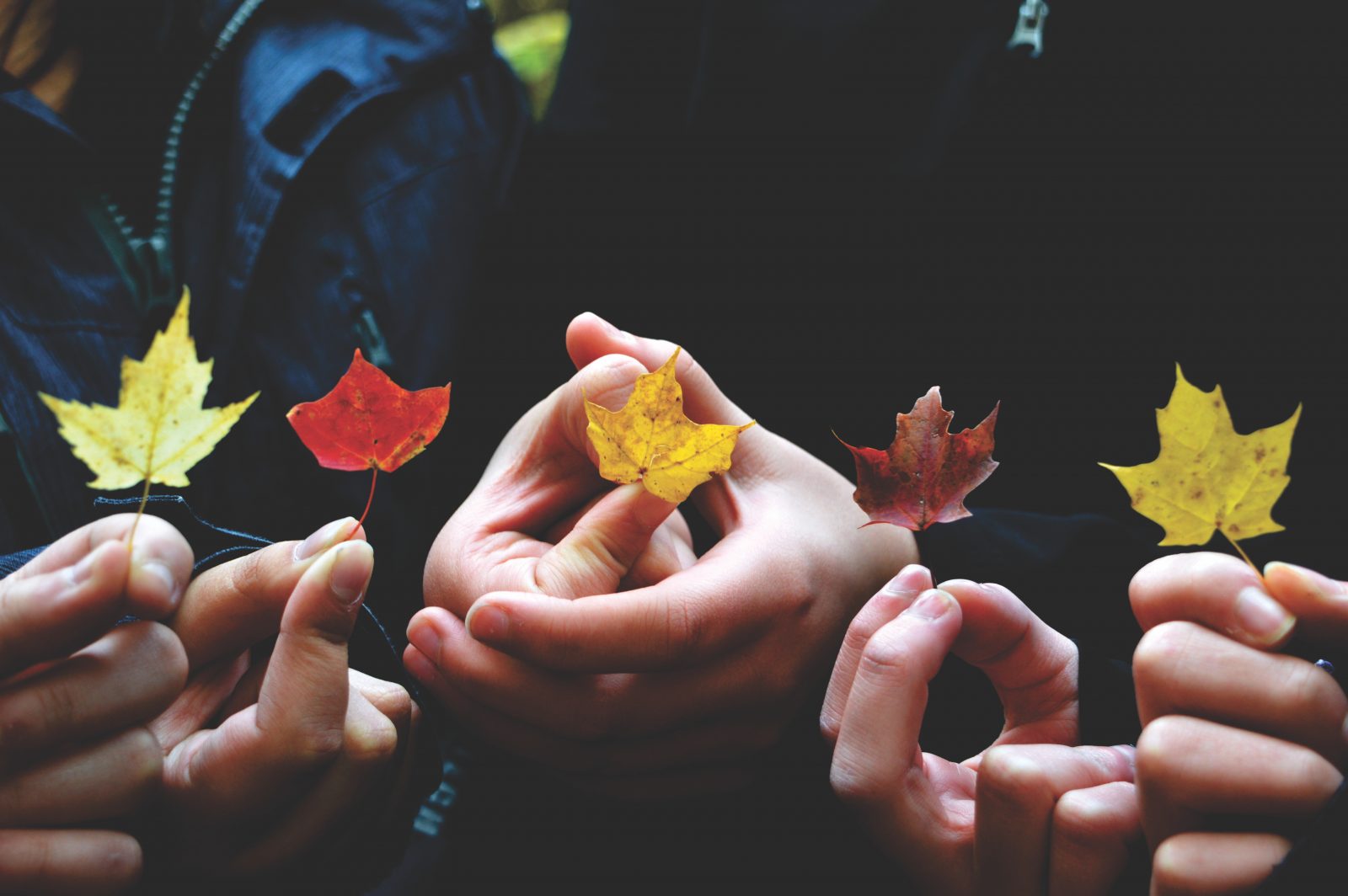 As you are aware, in November 2014, an organization called Students for Fair Admissions sued Harvard, alleging that our alma mater discriminates against Asian-Americans and seeking to stop Harvard College and other colleges from using a diverse admissions process that considers the candidate holistically.

The following is a message from our President Drew Faust regarding the upcoming lawsuit. Let’s stand together for diversity, and give our support to our alma mater however we can.

In the weeks and months ahead, a lawsuit aimed to compromise Harvard’s ability to compose a diverse student body will move forward in the courts and in the media. As the case proceeds, an organization called Students for Fair Admissions—formed in part to oppose Harvard’s commitment to diversity—will seek to paint an unfamiliar and inaccurate image of our community and our admissions processes, including by raising allegations of discrimination against Asian-American applicants to Harvard College. These claims will rely on misleading, selectively presented data taken out of context. Their intent is to question the integrity of the undergraduate admissions process and to advance a divisive agenda. Please see here for more information about the case.

Year after year, Harvard brings together a community that is the most varied and diverse that any of us is likely ever to encounter. Harvard students benefit from working and living alongside people of different backgrounds, experiences, and perspectives as they prepare for the complex world that awaits them and their considerable talents.

I have affirmed in the past, and do so again today, that Harvard will vigorously defend its longstanding values and the processes by which it seeks to create a diverse educational community. We will stand behind an approach that has been held up as legal and fair by the Supreme Court, one that relies on broad and extensive outreach to exceptional students in order to attract excellence from all backgrounds.

As this case generates widespread attention and comment, Harvard will react swiftly and thoughtfully to defend diversity as the source of our strength and our excellence—and to affirm the integrity of our admissions process. A diverse student body enables us to enrich, to educate, and to challenge one another. As a university community, we are bound across differences by a shared commitment to learning, to pursuing truth, and to embracing the rigor and respect of argument and evidence. We never give up on the promise of a world made better by an assumption revisited, an understanding expanded, or a truth questioned—again and again and again.

Last month, I presided over our Commencement Exercises for a final time and reveled in the accomplishments of our graduates and alumni, and in the joy and pride of the faculty who educated them, the staff who enabled their manifold successes, and the family members who helped nurture them and their aspirations. Tercentenary Theatre was filled with individuals from the widest range of backgrounds and life experiences. It was a powerful reminder that the heart of this extraordinary institution is its people.

Now, we have an opportunity to stand together and to defend the ideals and the people that make our community so extraordinary. I am committed to ensuring that veritas will prevail.

Kuriakin graduated from Harvard College in 2015. He is an innovation developer, software architect and product manager who has led the development of disruptive technologies. Currently, he is a founding member of the Disruptive Innovation Team at Standard Chartered. At HUAAS, he led the technology subcommittee and co-founded the Harvard Prize Book initiative.